Illinois continues to adopt a surprisingly lenient view regarding substitutions of judge as a matter of right.

(a) A substitution of judge in any civil action may be had in the following situations: ***

(2) Substitution as of right. When a party timely exercises his or her right to a substitution without cause as provided in this paragraph (2).

(i) Each party shall be entitled to one substitution of judge without cause as a matter of right.

(iii) If any party has not entered an appearance in the case and has not been found in default, rulings in the case by the judge on any substantial issue before the party’s appearance shall not be grounds for denying an otherwise timely application for substitution of judge as of right by the party. 735 ILCS 5/2-1001(a)(2).

801.58  Substitution of judge.
801.58(1)(1)  Any party to a civil action or proceeding may file a written request, signed personally or by his or her attorney, with the clerk of courts for a substitution of a new judge for the judge assigned to the case. The written request shall be filed preceding the hearing of any preliminary contested matters and, if by the plaintiff, not later than 60 days after the summons and complaint are filed or, if by any other party, not later than 60 days after service of a summons and complaint upon that party. If a new judge is assigned to the trial of a case, a request for substitution must be made within 10 days of receipt of notice of assignment, provided that if the notice of assignment is received less than 10 days prior to trial, the request for substitution must be made within 24 hours of receipt of the notice and provided that if notification is received less than 24 hours prior to trial, the action shall proceed to trial only upon stipulation of the parties that the assigned judge may preside at the trial of the action. Upon filing the written request, the filing party shall forthwith serve a copy thereof on all parties to the action and in the manner provided in s. 801.18 (6) (a) or (c).

May 2021 brought to Illinois a new Supreme Court case. While not a divorce case, it changes the practice of Illinois family law.

In the days before Palos, lawyers could not go to  a pretrial (settlement) conference and test the waters (the court’s predisposition of the case), only to then request a substitution of judge as a matter of right.  Welcome to the new lay-of-the land!

The Illinois Supreme Court in a brief decision did away with the testing-the-waters doctrine. Illinois lawyers had operated with this doctrine for decades. The Court held:

We hold that the test the waters doctrine is incompatible with the plain language of section 2-1001(a)(2). As the statutory text makes clear, so long as a party files its substitution motion before certain, specified occurrences, the party is “entitled to one substitution of judge without cause as a matter of right.” 735 ILCS 5/2-1001(a)(2)(i). In part, the statute provides that a motion for substitution of judge as of right shall be granted if the motion is presented both before the trial or hearing begins and before the judge to whom the motion is presented has ruled on any substantial issue in the case. Id. § 2-1001(a)(2)(ii). A party having “been able to form an opinion as to the court’s disposition toward his or her case” is not among the criteria listed in the statute. Thus, the test the waters doctrine is an improper basis on which to deny a motion for substitution of judge as of right.

While this decision did not specifically involve a pretrial conference, it clearly applies to our family law settlement conferences.

The exception: where there is a pretrial conference followed by an agreed order that immediately follows and implements the recommendations of the court.

Into this mix, we welcome the recent decision that sets the bookend for what does not constitute a case involving the testing-the-waters doctrine. IRMO Katsap,  2022 IL App (2d) 210706 (August 2, 2022). One aspect of this case develops Illinois law regarding frozen embryos. Another  aspect develops the caselaw involving substitution of judges as of right.

Prior to April 2020, the Katsaps lived in upstate New York. The husband moved out of the former marital residence in March 2020. The wife then moved to Naperville—without informing her husband of her or the child’s whereabouts. Shortly after that, the wife moved to Buffalo Grove. Once the husband learned of their location in Illinois, he obtained an order from New York to return the minor child that state. After the wife was then served with that order, she obtained an order of protection in DuPage County. Upon learning of the Illinois action, the New York court relinquished jurisdiction. [Curiously, the case did not comment on the temporary emergency jurisdiction in Illinois should have been just that–temporary.]

On May 2020, the wife petition for divorce in DuPage County and the husband had filed a counter-petition, which he withdrew prior to trial. The issues on appeal included the wife’s emergency motion for a substitution of judge as a matter of right. The wife argued that the court’s temporary orders [involving child support, parenting time, and allocation of parental responsibilities (day care)] were not substantive. She contended that those rulings, being temporary, were not substantial since they merely temporarily “situated” the parties. The wife relied on the Court’s decision in Palos.  The Second District held that Palos did not apply as that case involves the testing-the-waters doctrine. The appellate court observed that, “Here, the court did not base its denial of substitution on the test-the-waters doctrine.” The husband relied on In re J.S., 2020 IL App (1st) 191119, and In re D.M., 395 Ill. App. 3d 972 (2009). The J.S. appellate court ruled that the respondent-mother was not entitled to a substitution of judge as of right where the trial court had issued a child protection warrant and a temporary custody order. J.S., 2020 IL App (1st) 191119, ¶ 57. The appellate court in that case reasoned that the trial court, in issuing the temporary orders, had considered whether the minor was at risk of harm, a question “directly related” to the merits of the neglect case. The appellate court also noted that the trial court’s orders were not merely “procedural” regarding the “mechanics of the case.”

In D.M., a neglect case, the court held that the trial court’s pretrial rulings on tasks that the parents must complete and the foster placement of the children were substantial rulings even though the parents had agreed to the entry of those orders. D.M., 395 Ill. App. 3d at 977.

The Katsap appellate court rejected the wife’s claims one by one. Regarding the day-care ruling, the appellate court rejected the argument that the court had merely selected from a list of day-care providers listed in the parties’ memoranda. The appellate court noted that that the trial court selected a day-care provider who would provide daily updates, something the mother had sought to avoid. Further, the court had made a finding that part-time day care was in the child’s best interests. The appellate court also dismissed the contention that the orders regarding financial matters were intended only to “hit the pause button” but touched on issues directly related to the case’s merits. 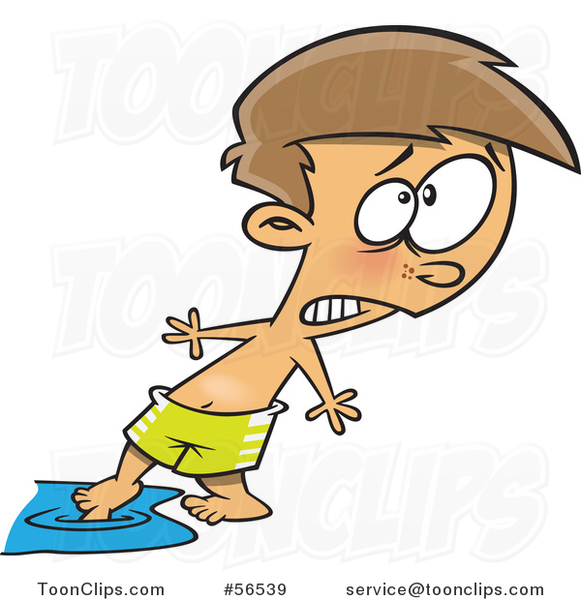